The shortest verse in the Bible is, “Jesus wept” (John 11:35). You probably knew that. What about the second shortest? It is three words. Jesus said them. Only Luke recorded them.

Luke quoted Jesus as saying, “Remember Lot’s wife” (Luke 17:32). It may be the second shortest verse in the entire Bible, but why did Jesus say those three words?

It happened when He was talking with His disciples about the end times. Two-thirds of the way through His discourse, Jesus gave the warning, “Remember Lot’s wife.”

Along with her husband and two daughters, Lot’s wife was leaving the city of Sodom. Guiding angels specifically told them to “flee for your life; do not look back” (Genesis 19:17 RSV). Lot’s wife looked back at the burning city and became a pillar of salt.

Why did she disobey? Didn’t she believe that the angels had her best interests in mind? That time was of the essence? Or did she delay because her heart longed for Sodom? Was it that she did not want to leave the things that were there—the possessions, the positions, the perversions?

Looking back is an inclination to go back. When Jesus warns, “Remember Lot’s wife,” isn’t He cautioning us to beware of an attachment to this fleeting world?

Is Jesus also saying that the past belongs to the past? That is what the apostle Paul learned: “Forgetting what lies behind and straining forward to what lies ahead, I press on toward the goal for the prize of the upward call of God in Christ Jesus” (Philippians 3:13-14 RSV).

Dwelling on the past, whether sorrows, joys, failures, accomplishments, troubles, delights, will sap us of the energy needed for today and tomorrow. Press on. To look back is to delay. 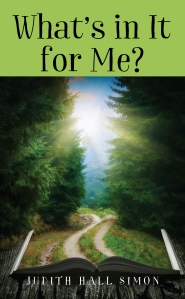 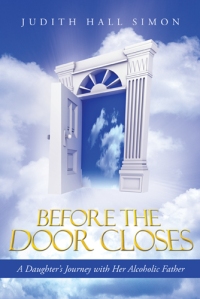 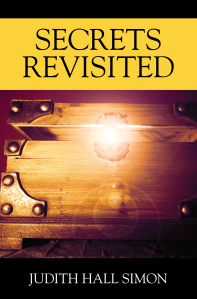 4 thoughts on “The Second Shortest”